Litigation and arbitration – co-ordinates not rivals 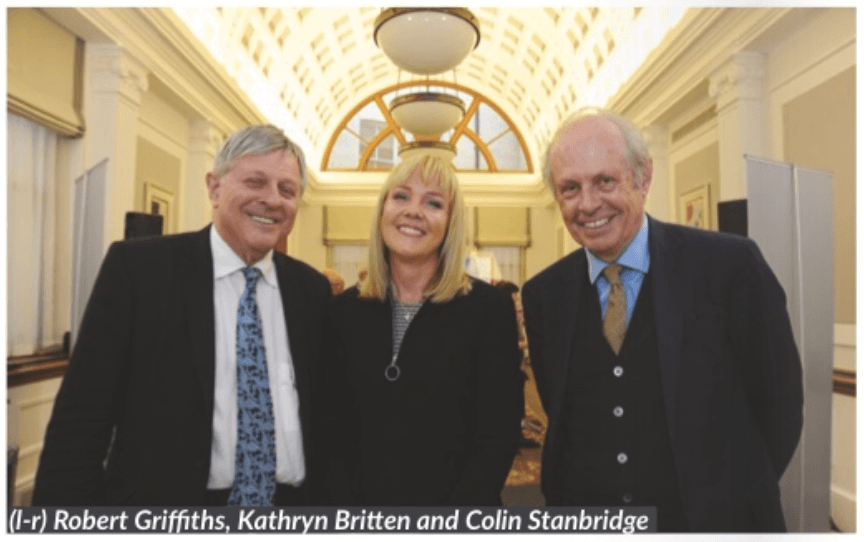 When it was once suggested to Groucho Marx that he should do something for posterity he famously replied: “What has posterity ever done for me?” The London Chamber takes a different view. It believes that it has put in place an arbitration Institute which will endure for the benefit of future generations of its members and subscribers as well as for the whole business community of London.

Charles DIckens said cynically in Bleak House, “the one great principle of English law is to do business for itself.” The motivation of the London chamber is to encourage the doing of business by others.

Quing Emperor Kung X, who ruled China in the late 17th and early 18th centuries was an early proponent of arbitration. As he put it: the good citizens who may have difficulties among themselves will settle them like brothers by referring to the arbitration of some old man or the mayor of the commune. As far as those who are troublesome, obstinate, and quarrelsome, let them be ruined by the lawcourts; that is the justice due to them.”

There has been immense debate about the pros and cons of litigation and arbitration. But the debate is a false one. Whether to litigate, arbitrate or, for that matter, mediate will depend upon many factors. The two systems are coordinates rather than rivals.

Arbitration today plays an essential role in the global infrastructure of trade, industry and commerce and thus the development of the rule of law. It is only fitting that the Chamber of Commerce and industry of our great city should be at the vanguard of that process.

As the practice of arbitration has become a global industry, it has resulted in the complexion of arbitration changing from something that was thought of as a cherished system with an essential though perhaps modest role to play in the Rule of Law to something that might be seen as the new El Dorado to the modern commercial dispute lawyer.

Arbitration is a jurisdiction of choice, it is consensual; the parties have decided before a dispute arises they want its to be determined by a certain person in a certain way. As an American trial lawyer once said, “I don’t want to know what the law is I want to know who the judge is.” Such a sentiment is consistent with the view that cases are essentially decided on the basis of the quick intuitive judgement of the judge and that the expressed reasons are redundant and no more than an ex post facto exercise seeking to justify on the basis of rationality and precedent the decision already reached intuitively.

Arbitration is a system of dispute resolution which closely resembles the nature of trade, commerce and industry with which the business community is familiar. It is empirical, intuitive, contextual and flexible. Is not there to develop conceptual principles of law but to do justice between the parties in the resolution of a commercial dispute. It is action rather than words. It is there as an adjunct to business and is mindful of the economic needs of the commercial community.

It provides a service which is as much a public good as the courts but in a different way. Is a fundamental part of Lord Neuberger’s Trinity of justice – Law and Equity, Arbitration, and Alternative Dispute Resolution.

The London chamber of arbitration has been resurrected at the right time in the Brexit era. It will provide bespoke service to those who do business in and with London and will enhance London’s pre-eminent status as an arbitration centre. It is a competitive market which is good. It may be that in this golden age of arbitration London cannot rest on its laurels. The world of arbitration has moved on. There are other quality arbitration centres in the far East and elsewhere which have their attractions. As the focus of UK trade moves back from Brussels to London there will be a needs to adapt to new trading conditions and the refinement of its dispute resolution facilities.

The London chamber of arbitration is strategically and functionally placed to perform that role. It will have its place in posterity. 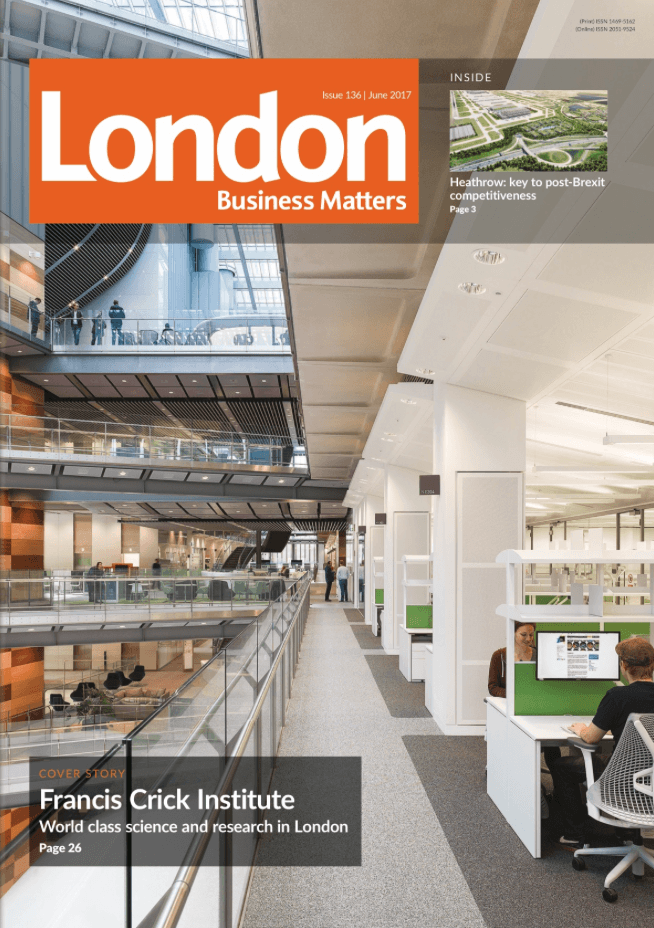