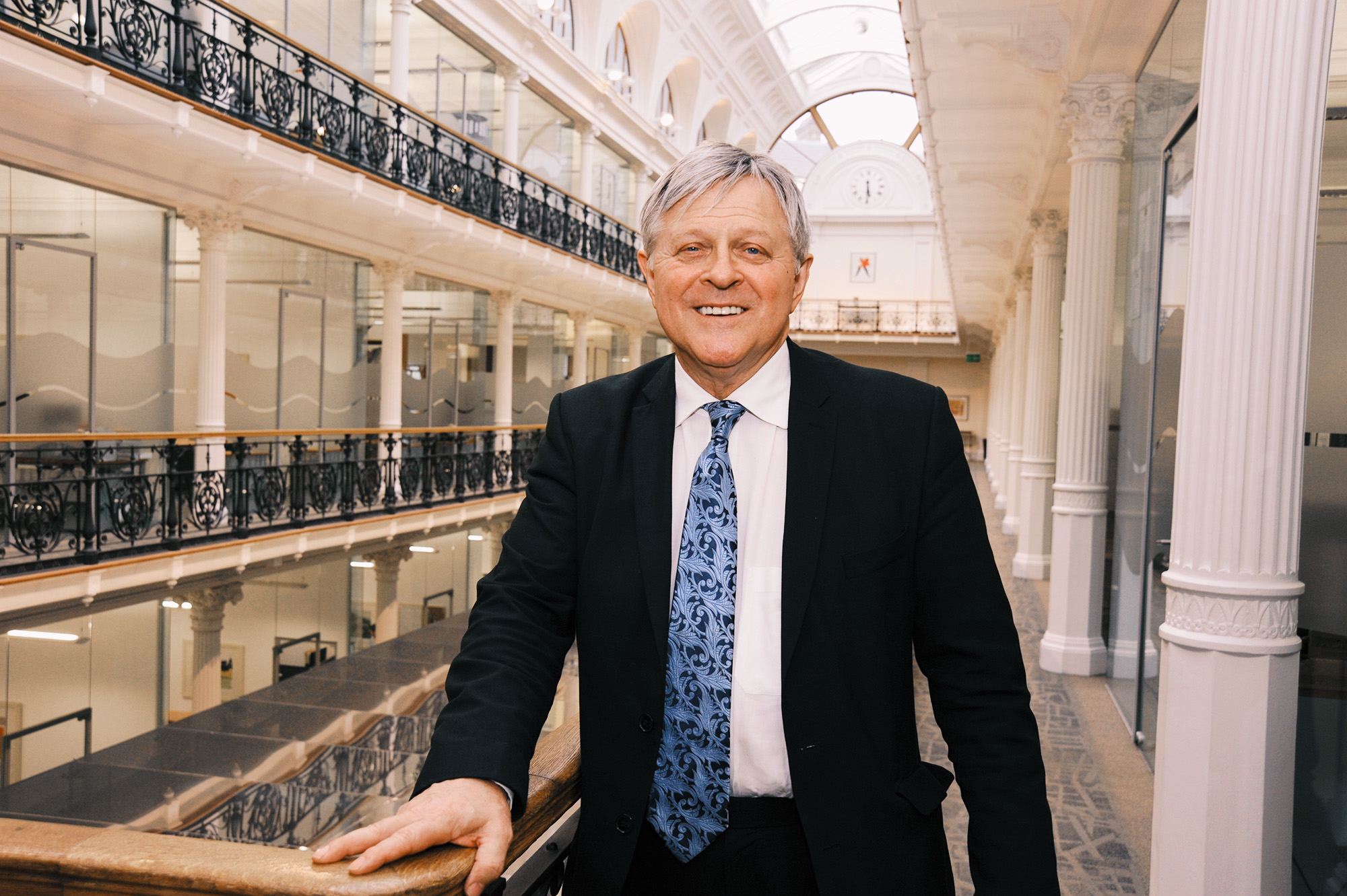 Robert Griffiths QC is a senior practising Queen’s Counsel who has a multi-disciplinary practice across a range of specialist areas of law. He has appeared in a large number of reported cases, many of which are at appellate level in the Court of Appeal, House of Lords, Privy Council and more recently in the Supreme Court. His practice extends to other jurisdictions including Australia, India, Dubai, Kuala Lumper, Hong Kong, Singapore, Brunei and Scotland. He was a Junior Counsel to the Crown (Common Law) (A Panel) from 1989-1993. He took Silk in 1993 and became a Senior Counsel (New South Wales) in 1999. He is "one of the biggest names at the Bar" (Frances Gibb, Legal Editor of The Times) “conspicuously able” and an “outstanding advocate, his core strength is in dissecting the other side’s case and seeking to deliver the client’s case in the best light” (Legal 500), “a master in the art of questioning”, he puts witnesses "through the wringer" (The Cricketer),“very commercially astute and user friendly”, “top drawer” (Chambers Directory) and provides “first rate advice” (Legal 500). He has been variously described as, “one of the UK’s leading commercial QC’s”, “one of the sharpest barristers in the land” and as having “an ordered mind and a razor tongue” (The Times). He was The Times’ Lawyer of the Week (October 2007) for his representation of Darrell Hair in his claim against the International Cricket Council in respect of the ball tampering affair at the Oval. He has been instructed in many leading cases in Public, Planning, Regulatory and Commercial law and arbitration. Those cases include the Rose Theatre, Mclaren v the Home Office, Delaney v Staples, Marsal v Apong, HSE v Wolverhampton City Council, Varma v Mittal, The Government of France v Royal Borough of Kensington and Chelsea. He has appeared in a number of high profile Public Inquiries. He represented the Home Office at the Strangeways Inquiry and promoted for the Government the South Downs and New Forest National Parks. He also appeared in one of the largest Public Inquiries in Scotland involving a Compulsory Purchase Order for the St James Retail and Leisure Quarter in Edinburgh. His clients have included The Who, Bucks Fizz, Muhammad Ali, Manchester United FC, Kerry Packer, the Sultan of Brunei, the Government of France and a large number of multinational corporations, investment institutions, Government Departments and Public Authorities. He was an Open Scholar of St Edmund Hall, Oxford, is a Bencher of Middle Temple, a Freeman of the City of London, a Committee Member of the MCC, and a member of the Garrick Club. Since August 2017 Robert Griffiths has been a senior practising member of Six Pump Court. He is especially focussing on international commercial and arbitration law, international trade and Brexit issues. In addition, he is acting for a number of clients in the UK and overseas, in relation to oil and gas exploration including shale gas and fracking.Robert Griffiths' Six Pump Court profile can be found here. 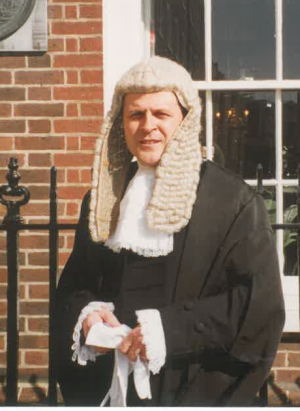 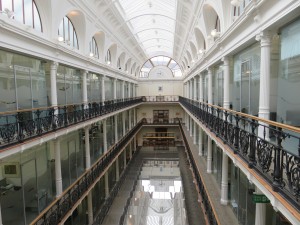 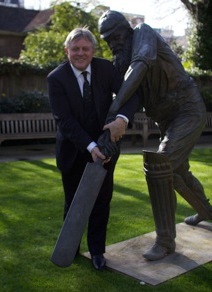 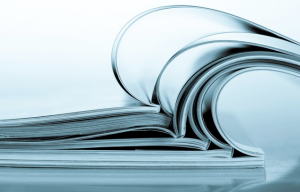 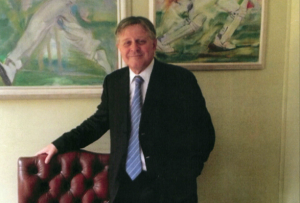 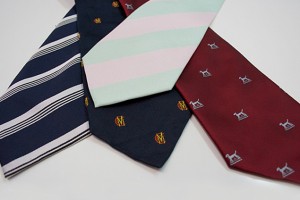 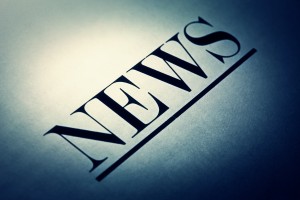 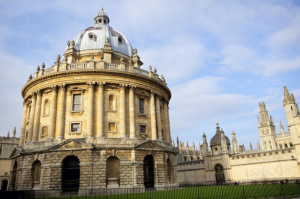 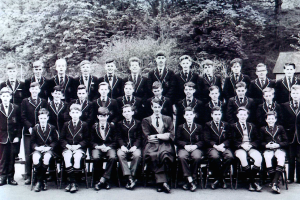